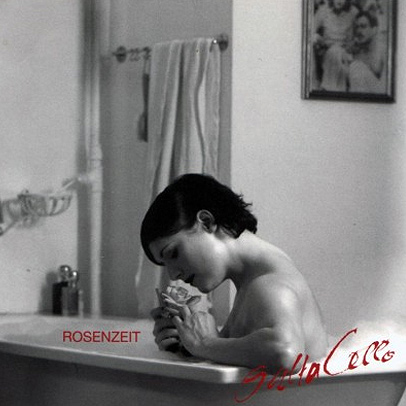 The newly composed Mörike lieder were performed by Saltacello with singer Sandra Hartmann under the title of “Rosenzeit-Zyklus” (“Time of Roses Cycle”).